Earth-721, Year Unknown.
‍
This is a world where magic and science merge into one.
‍
Since the dawn of man, humans have revered beasts as divinity in the flesh:
Horus, the falcon; Ganesha the elephant; Wukong, the monkey; Tlikit, the crow; Byakko, the white tiger of the West.

Every corner of Earth has stories of men with the power of transforming in beasts, some adored as gods , others feared as demons.
Gifted with unmatched strength, speed, and a unique relationship with the spiritual realm, people in the land of the rising sun referred to them as Onii.
‍
With time, men and Onii managed to establish an equilibrium and live in peace.
A peace that endured several centuries; a florid period of great advancement that saw the flourishing of arts, sciences, philosophies, and the rise of civilisations. But, with prepotent modernisation, man began to lose the connection to his world.

As nature started to vanish across the planet, so the Onii’s power diminished. Some couldn’t transform anymore, while others suffered a much darker fate: unable to return to their human form.

As the centuries went by, Onii started to experience, time and time again, an uncontrollable rage while morphed. Their wild side seemed to start taking over, and attacks on pure humans became more and more frequent...What once was a fully balanced state of grace and symbiosis with nature had now become a dangerous curse.

Violence escalated and brought Onii and Humans to the brink of war, but a solution was found to keep the peace:
‍
The green stones, powerful magic relics found in the foundations of the earth, rumored to be older than the world itself. They were ripped out the heart of the planet, encrusted upon jewelry and donated to the Onii.

Chains disguised as a gift, these stones had the power to strip the Onii of their powers.

But the menace of war can instill fear into the strongest of hearts, and so it was that the elder Onii accepted the deal and enforced the law:
‍No Onii would walk among men without the jewels

‍Peace was kept, but with the Onii, guardians of nature, chained and limited,the planet started its decay.......

Now a dramatic landscape of contrasts, the planet is dominated by vast deserts and brutally advanced urban clusters.
In this world, start the adventures of the Panthers:

‍9 Onii holding the spirits of the big cats
‍
Want to find out more about the 9 main characters? Click here 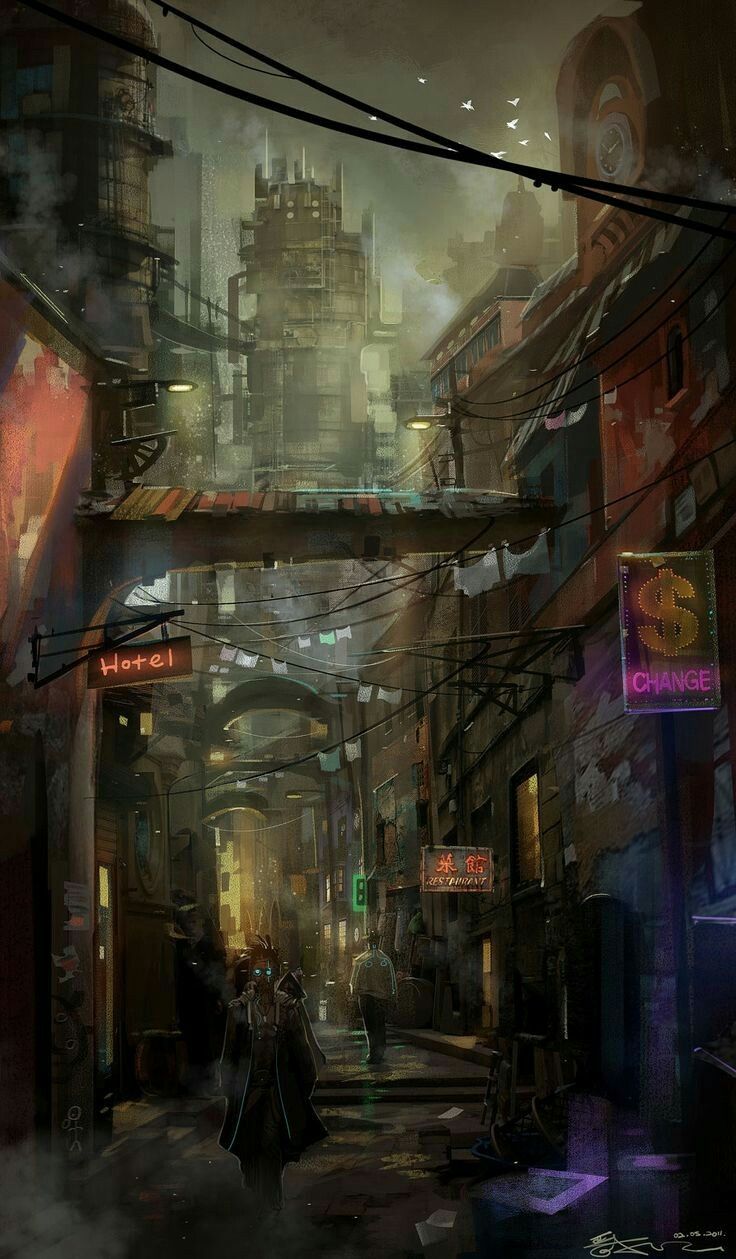 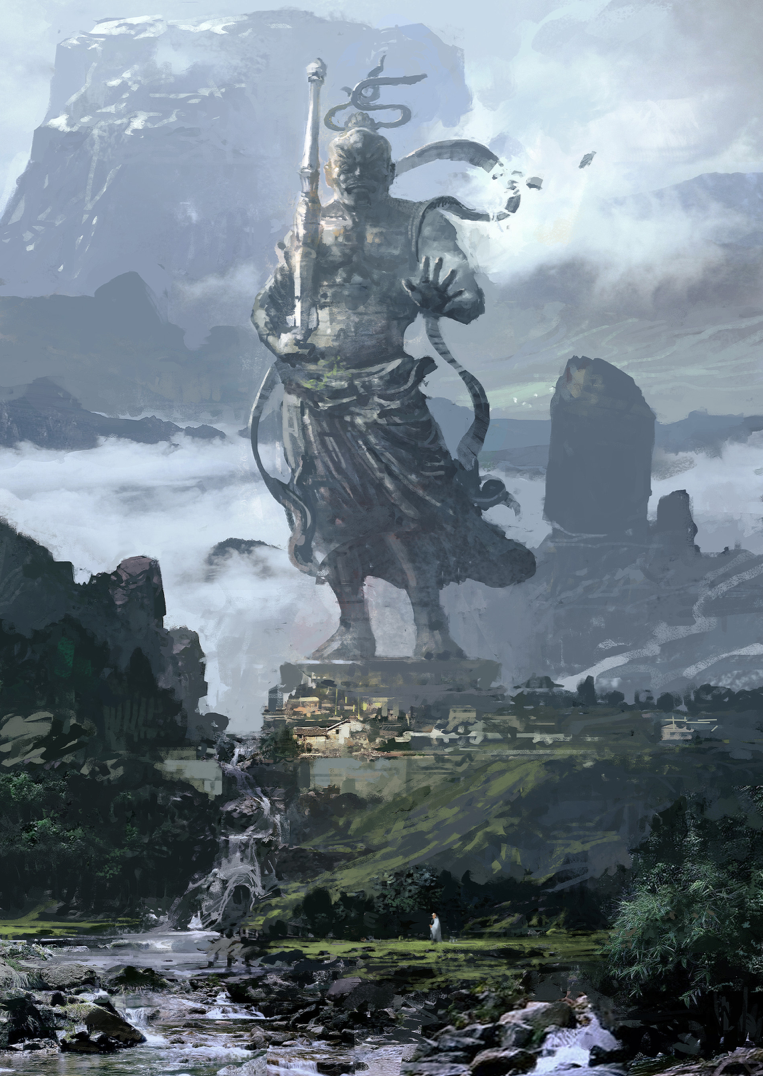 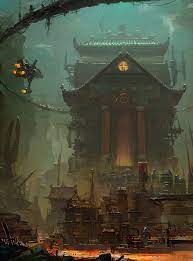